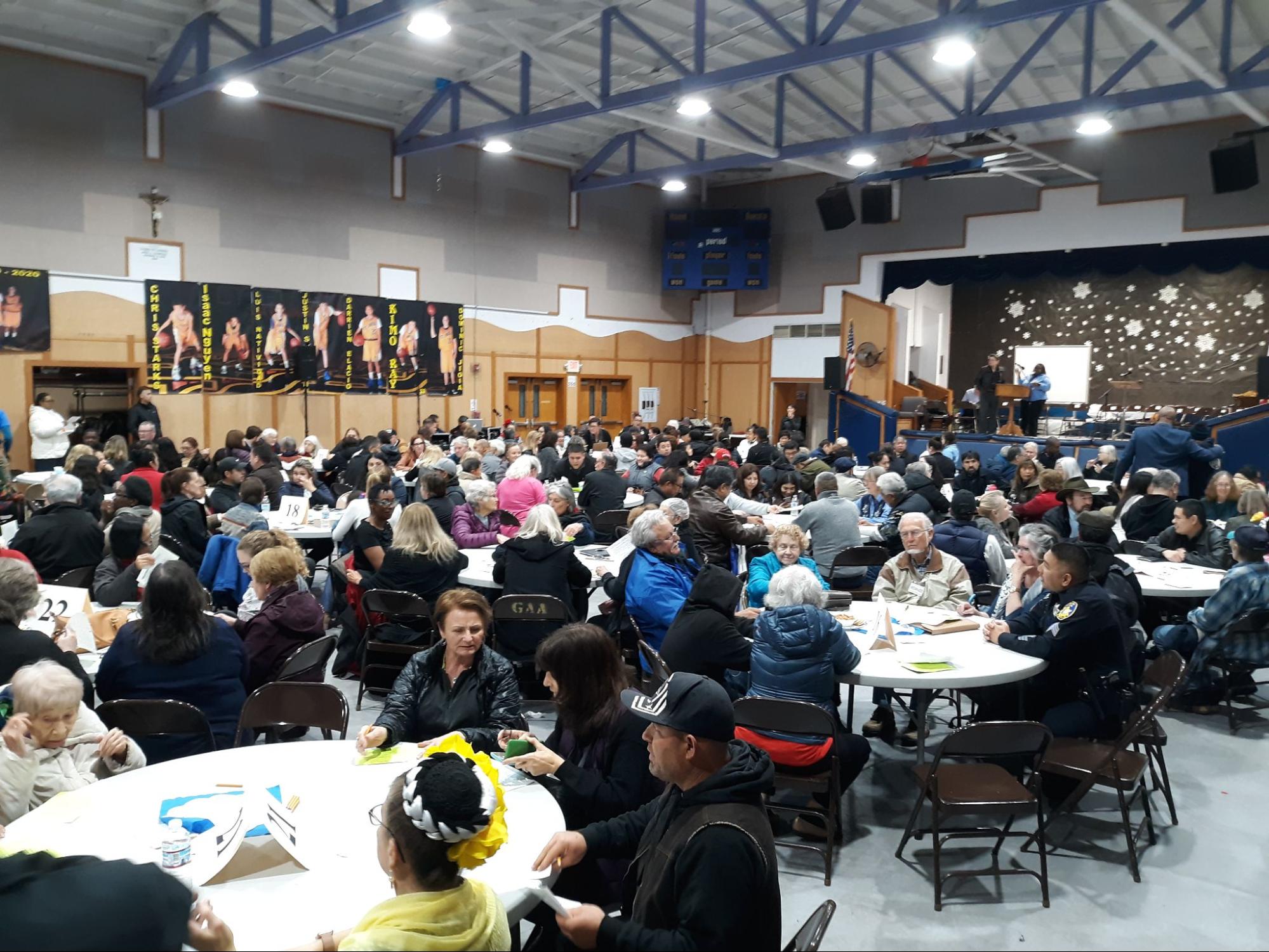 Your contributions support our work practicing local democracy and making a difference in the lives of the members of our community.
Donate 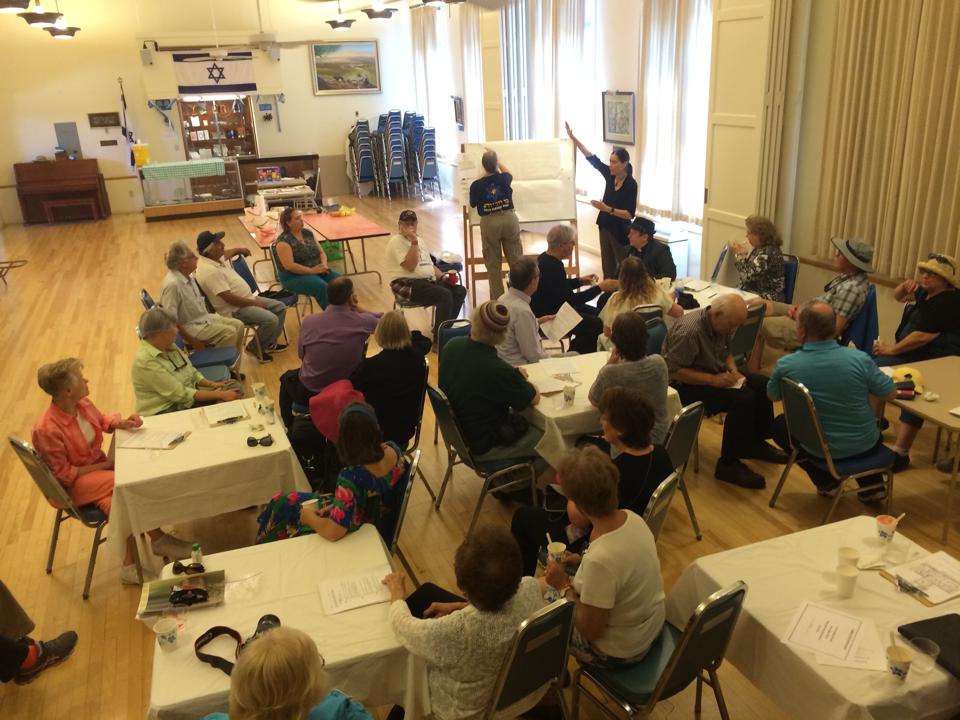 Rules for Radicals, Saul Alinsky, 1971. Near the end of his life Alinsky wrote this classic guide outlining his rules for building power.

Blessed Are the Organized: Grassroots Democracy in America, Jeffrey Stout, 2010. Princeton University Religion Professor Jeffrey Stout describes the philosophy and practice of IAF organizing in the contemporary South and Southwest.

Going Public: An Organizer’s Guide to Citizen Action, Michael Gecan, 2004. This book by Northeast IAF regional director Michael Gecan describes the IAF’s organizing philosophy and the tools utilized in the IAF’s considerable successes in New York and the surrounding area 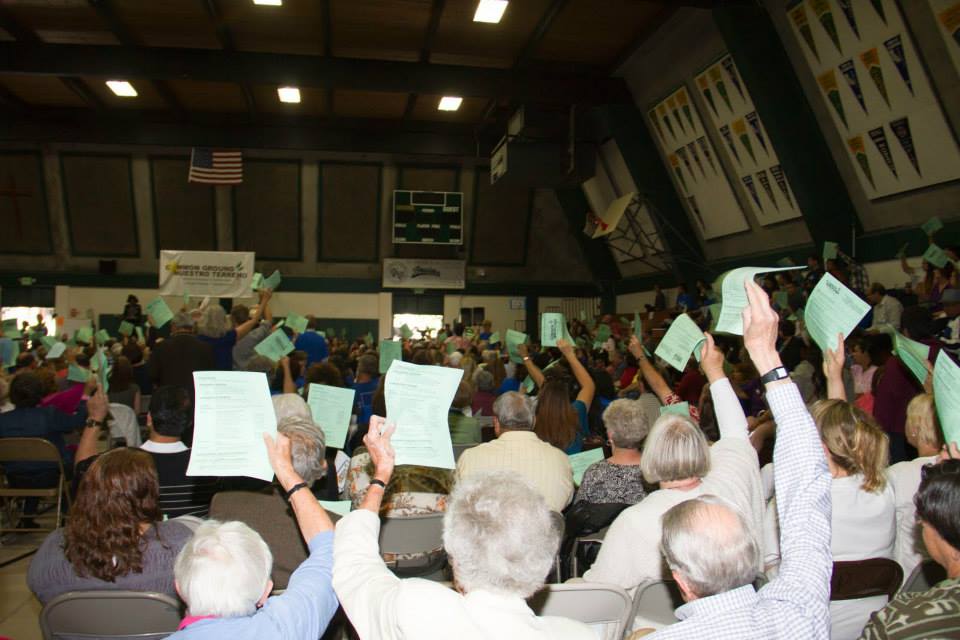 Cold Anger: A Story of Faith and Power in Politics, Mary Beth Rogers, 1990. Profile of Ernesto Cortes, the Southwest Director of the IAF. Features many stories of IAF organizing throughout Texas.

The Soul of Capitalism: Opening Paths to a Moral Economy, William Greider, 2003. Chapter Four, “Work Rules.” Greider describes the work of the Baltimore IAF in creating workers’ organizations that enable workers to own their own companies and lift themselves out of poverty.

Effective Organizing for Congregation Renewal, Michael Gecan, 2008. All organizing is dis-organizing and re-organizing! Gecan gives tips on the basics of IAF organizing

Listen, Act, Organize! Luke Bretherton, 2021.
https://podcasts.apple.com/us/podcast/listen-organize-act-community-organizing-democratic/id1553824477
The Listen, Organize, Act podcast focuses on the history and contemporary practice of community organizing and democratic politics within the IAF. Features IAF leaders from across the nation.